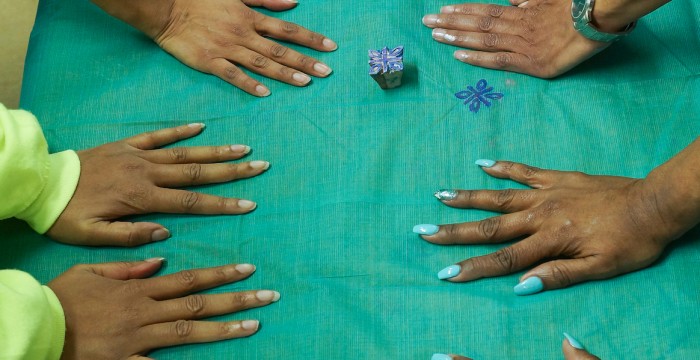 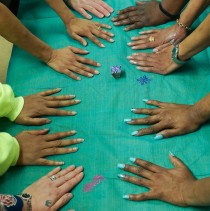 On March 1, we launched a new series of empowerment workshops for women in a shelter in the Anacostia neighborhood of Washington, D.C. The workshop was led by Monica Jahan Bose with help from interns Juliet Hutchings and Jaclyn Merida. Approximately 10 residents of the shelter joined the workshop along with staff.

The women discussed climate change as part of an audio visual presentation that shared stories of the impacts of climate change on the coastal women of Katakhali, Bangladesh. They learned about the causes of climate change, the basic tenets of the Paris Agreement, the impact of the election on the agreement, and the ways in which communities are adapting in Bangladesh and in the US (e.g., Miami Beach and Louisiana). The participants learned about the main contributors to green house gases in the US and ways in which individuals can mitigate climate change through changes in their own lives. The women watched a film about the women of Katakhali, “Her Words: Storytelling with Saris,” while creating their own sari covered with woodblock, hand painting, and hand written pledges to reduce carbon footprint. The women of the shelter made pledges such as “I will turn off the lights”, “I will walk more,” and “I will recycle.”

The women were excited to learn the woodblock technique and decided to use alternating wood blocks (an eye design and a sun with solar panel) to create the border. Many of the women painted woman power imagery in the body of the sari.

Two women were so mesmerized by the film that they watched it cycle several times. They related afterwards that they were saddened to learn that girls in Bangladesh often marry at a young age or have to start working, but they were inspired to hear about the women’s empowerment as adults — that the women all learned to read and are growing vegetables and selling them.

All the shelter resident participants were African-American women and they stated that they felt a connection with the struggles of the women of Bangladesh. Several women related that they felt fortunate that as Americans they have the opportunity to go to school and do not have to work or marry so young.

The workshop lasted 90 minutes and two of the participants were interviewed afterwards. Cyntia (names changed to protect identity) stated that this was the first time she heard about climate change and she was moved to learn about the struggles and achievements of the women in Bangladesh. Tracy said that this was her first experience of making art and she was delighted to work with other women to create a garment that will be worn by women in Bangladesh. Only the women’s hands were photographed for their safety.

It was a moving experience to get to know these inspiring women who are at difficult junctures in their lives. Several more workshops are planned and will culminate in a collaborative performance on September 1, 2017 by the banks of the Anacostia River.

This project is funded by the DC Commission on the Arts and Humanities, which is supported in part by the National Endowment for the Arts. 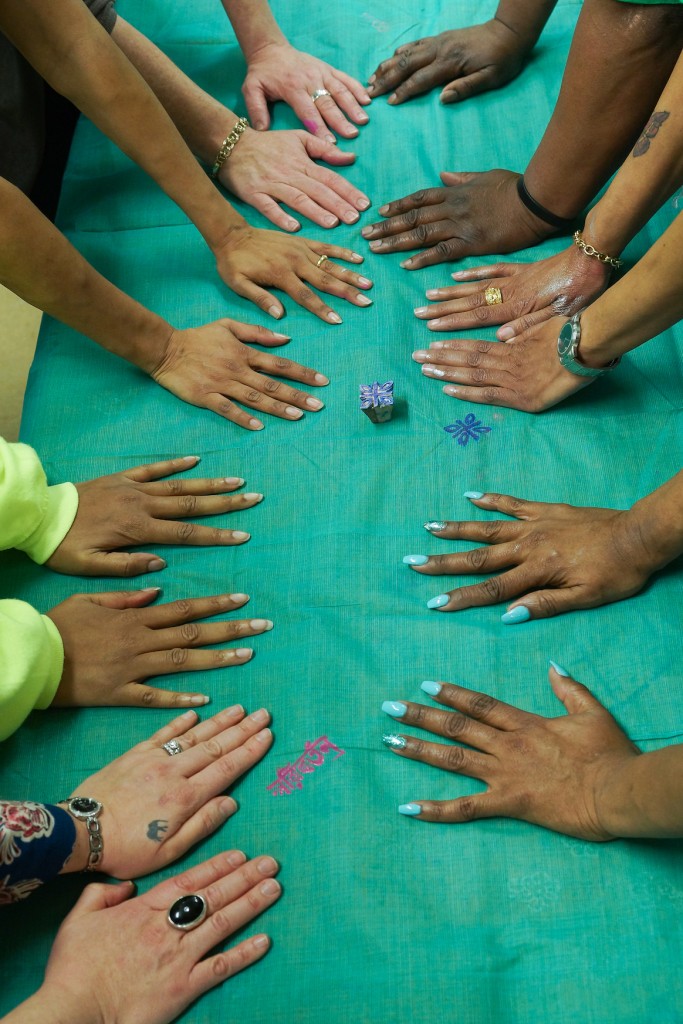 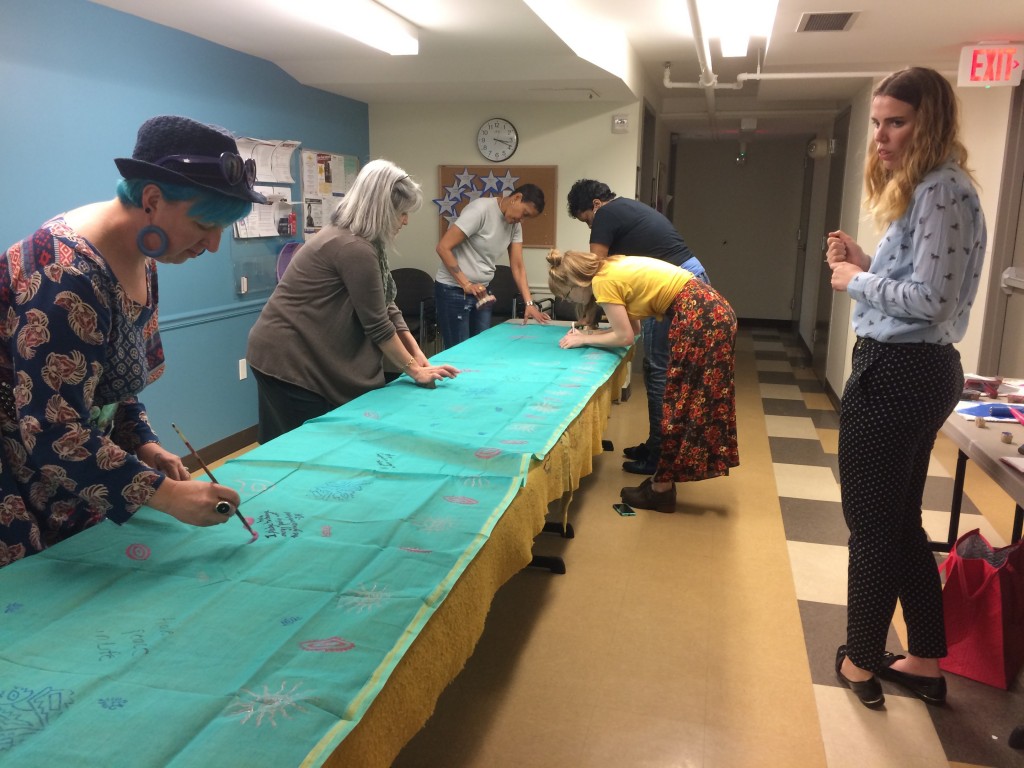